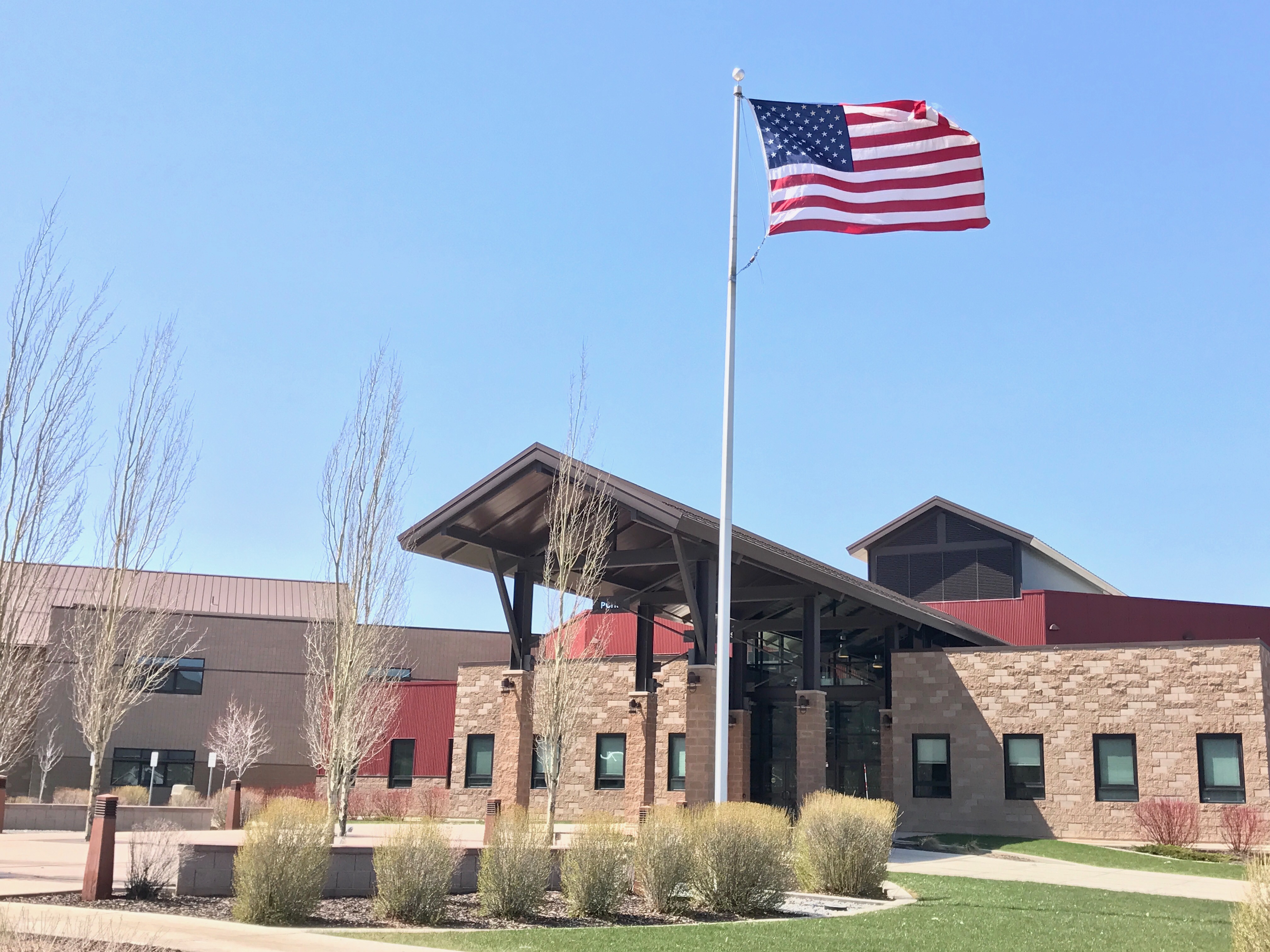 Park City High School is frequently recognized in the state for its academic and athletic successes, but now it is getting some national attention. USA Today named it the best school in Utah.

A couple of weeks ago, the national publication made a list of the best schools in each state across the country. Standardized test scores, student-teacher ratios, AP (Advanced Placement) enrollment and graduation rates were taken into account, according to the article. The ranking was reviewed by the financial news and commentary website 24/7 Wall Street.

Ember Conley, superintendent of the Park City School District, said that it was an honor to be recognized, especially among competitive schools around the country.

"Any time that you get recognition for the hard work that your educators are doing, that's amazing," she said.

She said that the ranking is a result of work being done by educators from pre-kindergarten through 12th grade and that it is "based upon the effective teamwork among staff, parents, community and students."

One of the things that the report called out in particular was Park City's student-teacher ratio of 19:1, which is something that Conley and the Park City Board of Education chose to focus on three years ago by adding more classroom teachers, she said.

She said that the district has also been focusing on eliminating barriers for AP courses so that everyone can succeed. As of last year, 77 percent of the student population was enrolled in AP classes, according to the Utah State Board of Education. The school's graduation rate was 93 percent.

Conley said that this is the first time that she is aware of the school being named as No. 1 in the state by USA Today. The high school has been named No. 1 by the U.S. News and World Report several times, including last year.

For the list of all top high schools in the country based on state, email Hong McDonald at info@hongmcdonald.com